Mad Maths for iPhone and iPad 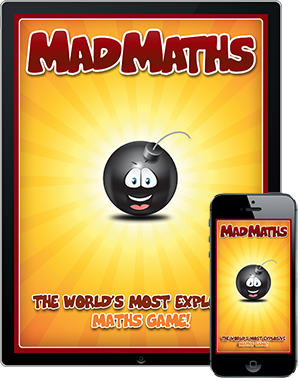 Mad Maths is a great game for all ages. After an easy install, users can select various levels of maths problems. It is a fun way to keep your brain active.

You can even play with two players which makes it more like a mathematical tennis game. It’s quick, it’s all action and it’s maths. What’s not to like?

What does the app do?

The game opens with a set-up screen where the user selects the number of players (one or two), selects the play level and arithmetic type (add, subtract, multiply, divide, or all).

The user needs to answer the questions as quickly as possible with as few mistakes as possible. The pressure is on as there is a rather short-fused bomb waiting to explode! So don’t take too long to come up with the answers! At the end of the game the score appears on a scoreboard.

With the two-user option, two players play against each other as fast as possible. It’s an exciting game that demands the right mix of intelligence and speed. 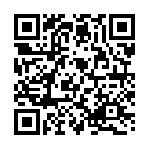 Very addictive app! Playing a few times a day is improving my mental arithmetic. My niece loves playing this on my phone too which is helping her learn maths very quickly. Top of her class.

A really great app, my son absolutely loves this and its helping him to learn maths. The graphics are very cool and appeal to children but also great fun for adults with the two player option.

Took a chance on this app yesterday and I'm glad I did, it's fun to push my brain for answers before the bomb goes off lol..and 2 player was a nice touch!